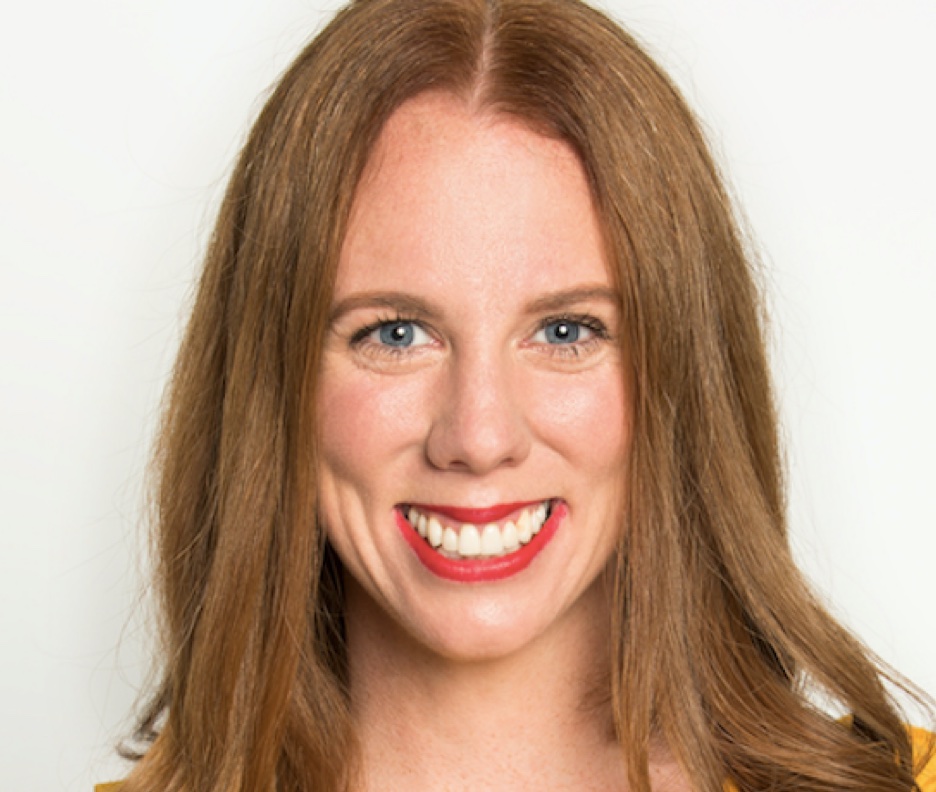 Gemma Fordham is Head of the Hit Network, Australia’s largest audio, radio and digital network. Gemma’s experience in the entertainment industry spans over 20 years. She has won several ACRA awards, is a recipient of the Telstra Victorian Corporate Business Woman of the Year (2017) and holds an MBA. Gemma is a radio advisory board member for the Australian Film, Television and Radio School. 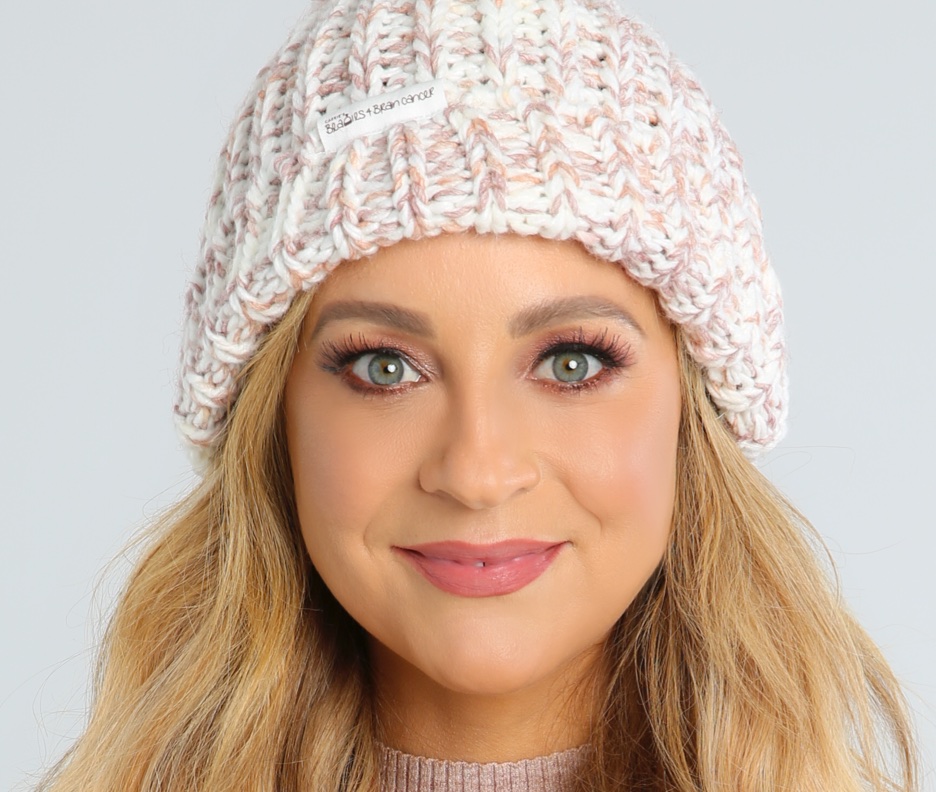 Carrie Bickmore is an Australian journalist and Gold Logie award-winning television and radio presenter. In 2019 she was awarded the prestigious Medal of the Order of Australia (OAM). She currently hosts The Project on Network Ten and the Carrie & Tommy radio show on the Hit Network. 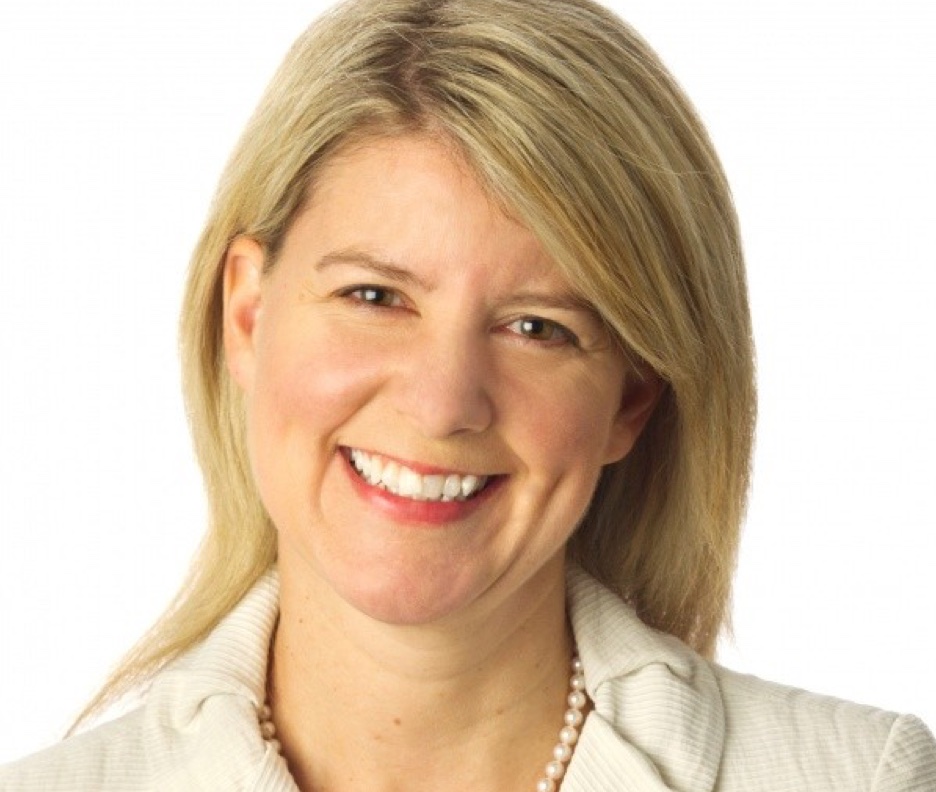 Independent expert on the UN Committee on the Elimination of Discrimination against Women, Principle at Deloitte, former Senator for South Australia, former Leader of the Australian Democrats, former Ambassador for Women and Girls for Australia & was the inaugural Chair of Our Watch (the national organisation to Prevent Violence Against Women and their Children).

Natasha is a Professor in the Practice of Politics at The Australian National University, an Honorary Visiting Research Fellow at The University of Adelaide and Patron of the Fay Gale Centre.

She is a former Deputy Chair of beyondblue, a former Burnet Institute Board member (now Patron). 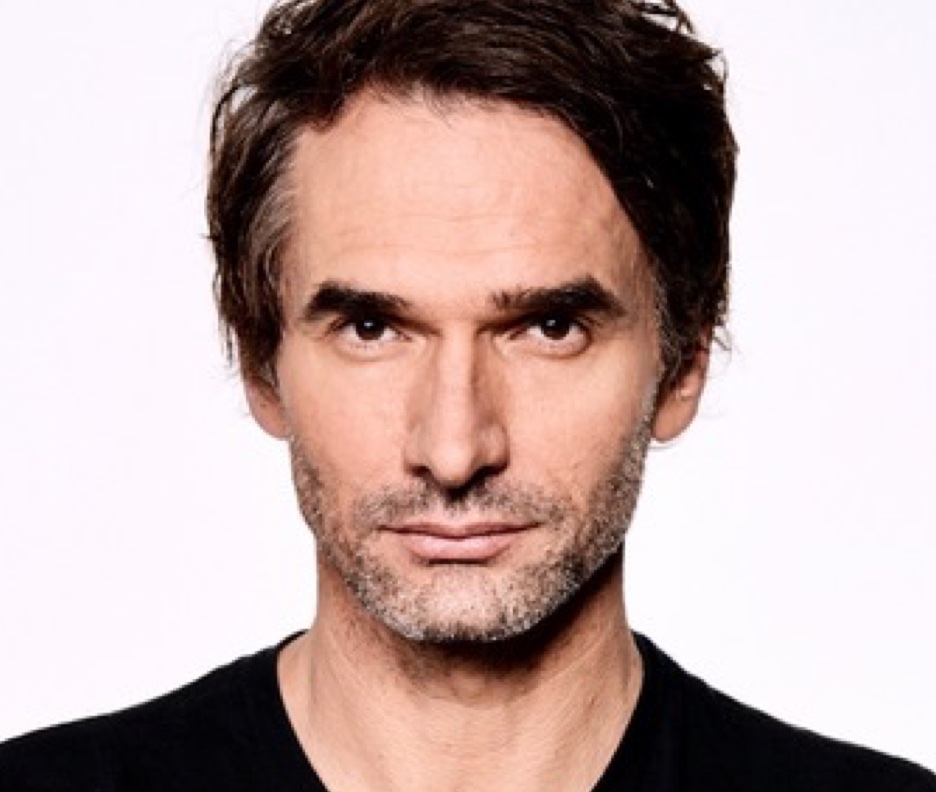 Todd is an adventurer, award-winning documentary-maker, television presenter and businessman. He is the former national CEO of Leo Burnett. Todd is the writer, producer and host of a number of international documentaries including Redesign My Brain, Life on the Line and BodyHack. He also one of the stars of the hit ABC show the Gruen. Todd enjoys mountaineering and has climbed to the top of Mount Everest. 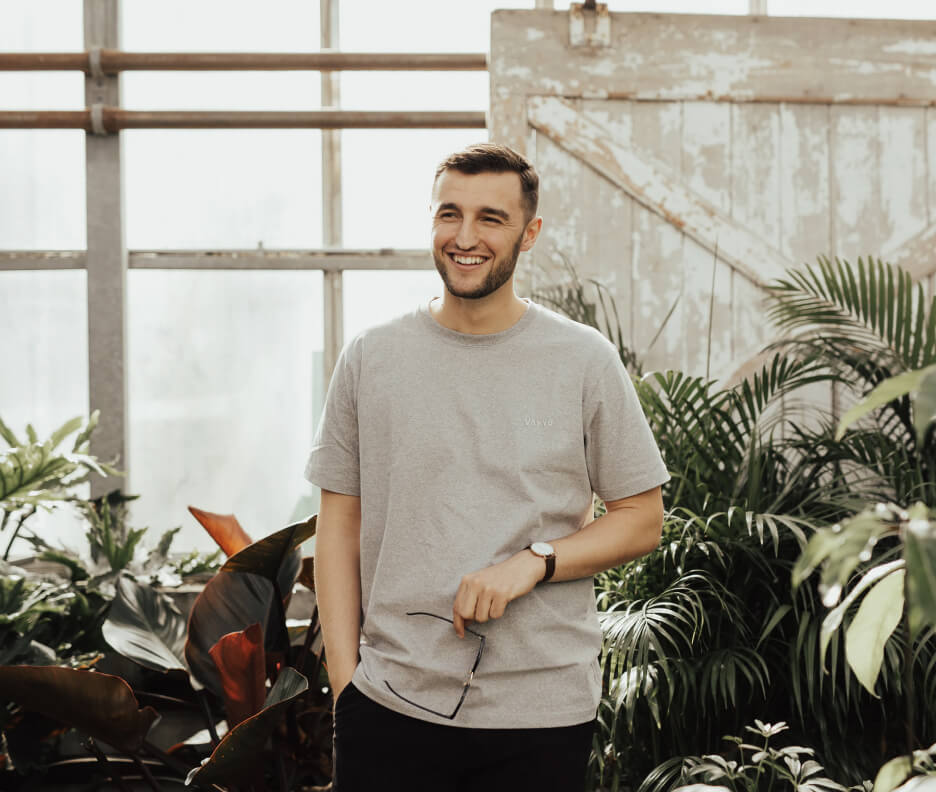 Sam is a passionate strategic leader whose personal motto is ‘to always be in the service of others’.  Sam is the inaugural General Manager for The Brain Cancer Centre and is energised about making a real difference to patients and their families and to help end brain cancer as a terminal illness. Sam previously held several senior strategic positions with Cotton On Group. including managing global community initiatives and leading the development of innovative sports partnerships with the AFL and NRL.

Get a massive head-start on your next site.