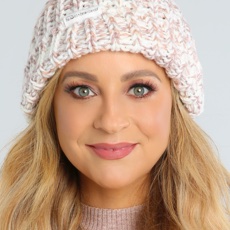 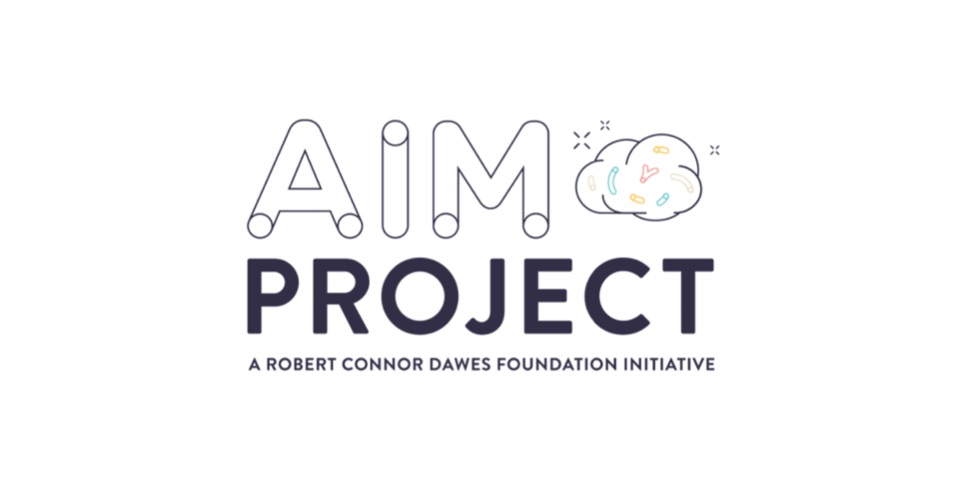 CB4BC will contribute over $500,000 to the AIM BRAIN Project to fight paediatric brain cancer. CB4BC will be joining the RCD Foundation and the Federal Government in co-funding this initiative.

Brain Cancer kills more children in Australia than any other cancer. The AIM BRAIN Project’s key focus on children and changing the terrible statistics of those diagnosed is something that is urgently needed.

The traditional methods of diagnosing a brain tumour is only able to tell half the story, now Australia has the chance to understand the full story with ground-breaking molecular diagnostic profiling technology from Germany under AIM Brain Project.

Advances in molecular profiling have been able to provide highly sensitive DNA methylation reporting and gene panel analysis methods. Using this technology, German researchers have revealed that each tumour entity is actually composed of several distinct sub-types, all with different disease characteristics and important survival outcomes.

Researchers are establishing this technology in Australia under the AIM BRAIN Project in collaboration with the Australian and New Zealand Children’s Haematology/Oncology Group (ANZCHOG). Brain cancer is the number one cancer killer of children in this country and this world-leading technology will help doctors better understand individual tumours. With a clearer understanding of each tumour, specialists can create better, personalised treatments that are not just based on the placement of a tumour but on its actual molecular build.

"Already over 40 brain tumours from children have been analysed, providing confirmation of diagnosis or augmenting the diagnosis. Major highlights since commencement are that in several cases the AIM BRAIN Project has assisted doctors in making a diagnosis when conventional diagnostics were unable to reach a diagnosis" says Clinical Associate Professor Nick Gottardo (known as Dr Nick), AIM BRAIN Project Study Chair and Head of Paediatric and Adolescent Oncology and Haematology at Princess Margaret Hospital for Children.

CB4BC are pleased to support funding the final 2 years of this project. 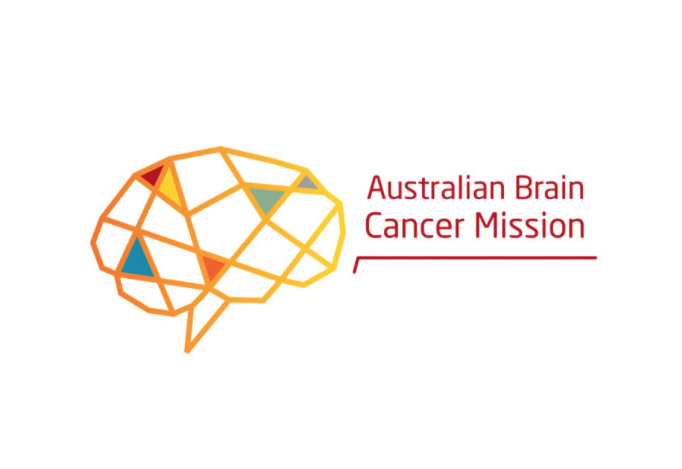 Sign up for all our updates.
Thanks for subscribing!
Oops! Something went wrong while submitting the form. 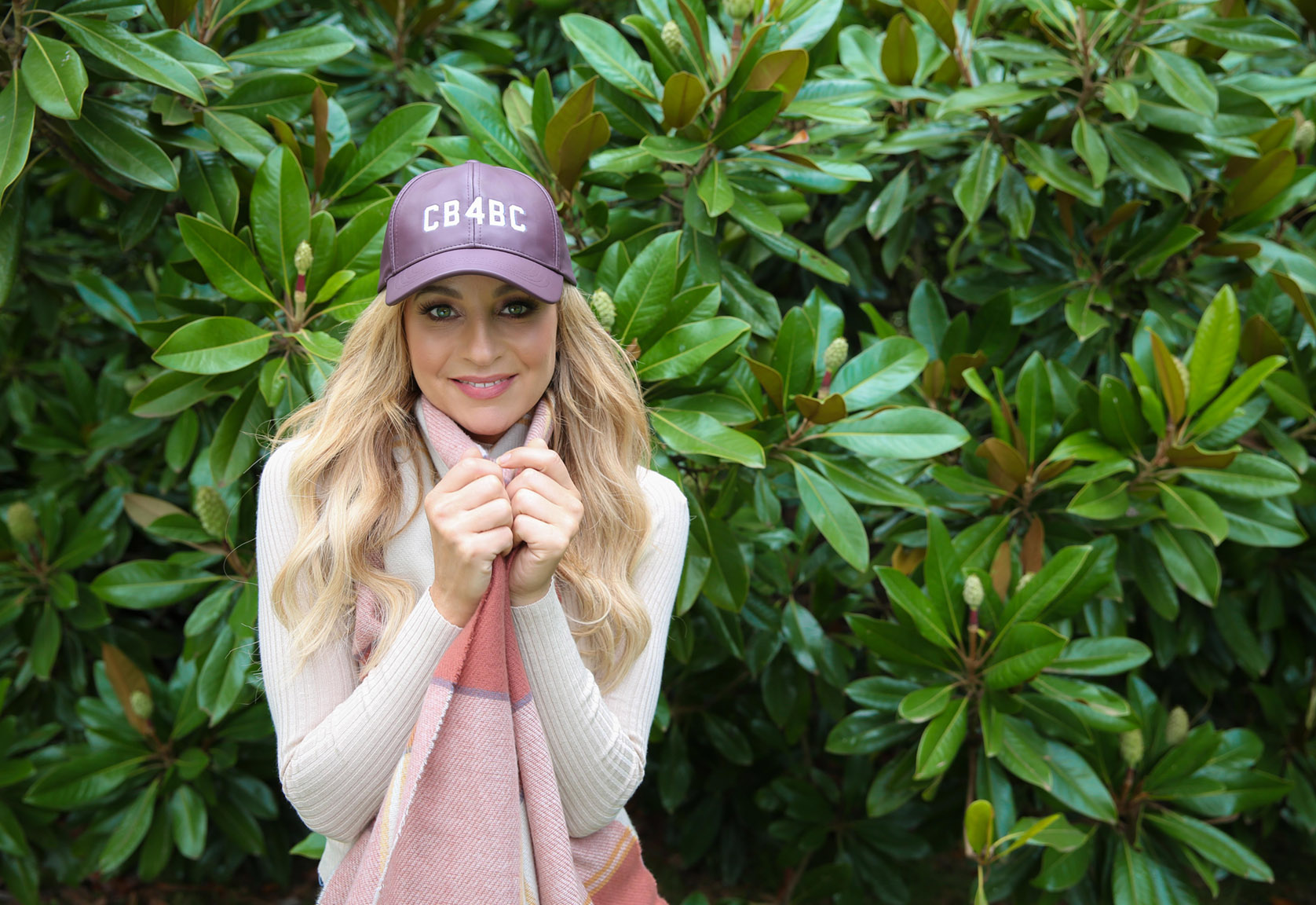